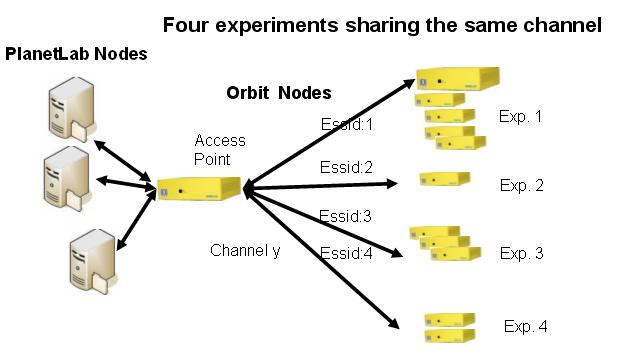 The Cause of the problem was found. In our expt , we are changin the default routing through ath0 rather than eth1. This is to make sure that vlc streams the video through the wireless interface. But because of this the local DNS and OML services become unreachable.

Possible sol : Define a static route for the planetlab node through ath0.