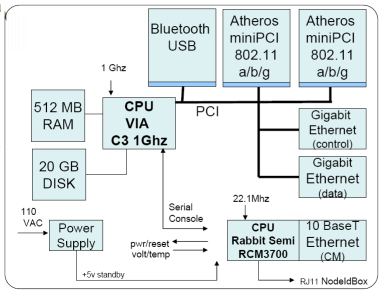 The main component of the Experiment Management Service is the Node Handler that functions as an Experiment Controller. It multicasts commands to the nodes at the appropriate time and keeps track of their execution. The Node Agent software component resides on each node and listens to commands from the Node Handler and reports information back to the Node Handler. The combination of these two components controls the testbed and enables the automated collection of experimental results. Because the Node Handler uses a rule-based approach to monitoring and controlling experiments, occasional feedback from experimenters may be required to fine tune its operation. The disk-loading Frisbee server is designed to quickly load hard disk images onto the nodes using a scalable multicast protocol. It allows different groups of nodes to run different OS images. 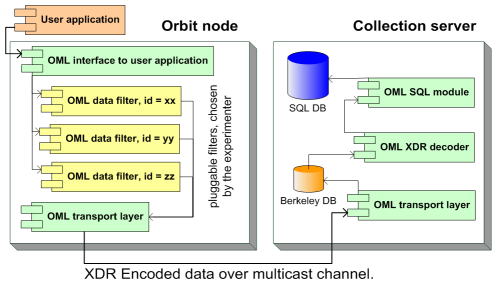